Bohur’s foundation has been laid by our founder Dt. Abdullah Bohur when he first put into operation his dental clinic in Kütahya in 1971 through his professional career. In the following years, with the commercial knowledge, interest and entrepreneurial spirit that had been inherited from the family, Bohur who has been engaged in commercial activities with food trading by the 80s, has started to carry out business in construction materials industry in 1987. The company has entered the construction contracting industry in the ongoing years and tourism sector in 1993.

As Abdullah Bohur was keeping at his business life with Villa Sonata Boutique hotel investment and increasing his tourism efficiency in 1996, Architect Eren Bohur  has been engaged in the field of business and BOHUR. LTD. ŞTİ. was established in 2000.  While the tourism establishment was going on as part of boutique hotel with the new building of Villa Sonata in 2001 and Villa Sonata SPA in 2003, construction contracting changes form under the leadership of Master Architect Eren Bohur in 2006. During this period, projects that design, produce and carry out concept projects have been started. Concordantly, Eren Bohur architectural office has become a specialized office in five stars hotel projects. BOHUR that has been still continuing its operations and activities in the fields of Tourism, Architecture and Construction Consulting, Construction contracting and production areas; continues its commercial activities with the formation of Huka information services in 2010, dealership of DOGTAS EXCLUSIVE furniture / Alanya in 2011 and BOHUR HOMES real estate in 2013. 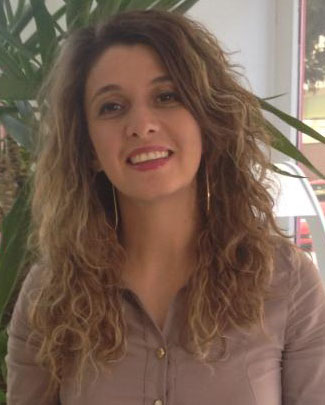